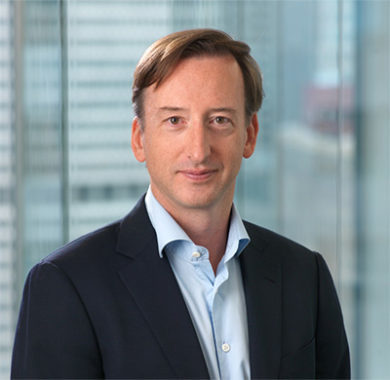 For over 25 years, Robert Gibbins has applied his fascination with the development and transition of economies and societies to the management of global macro and emerging market portfolios and investments – a distinctive focus that has personified Autonomy since he founded the firm as CIO in 2003. After earning a BS in Economics from the Wharton School at the University of Pennsylvania, Robert began his career at JP Morgan in 1992. He subsequently traded northern European FX and interest rates at Lehman Brothers for two years and headed their Emerging Markets and Global Macro Proprietary Trading for seven more years, before deciding to start a company for professionals who share his blend of passion and pragmatism.